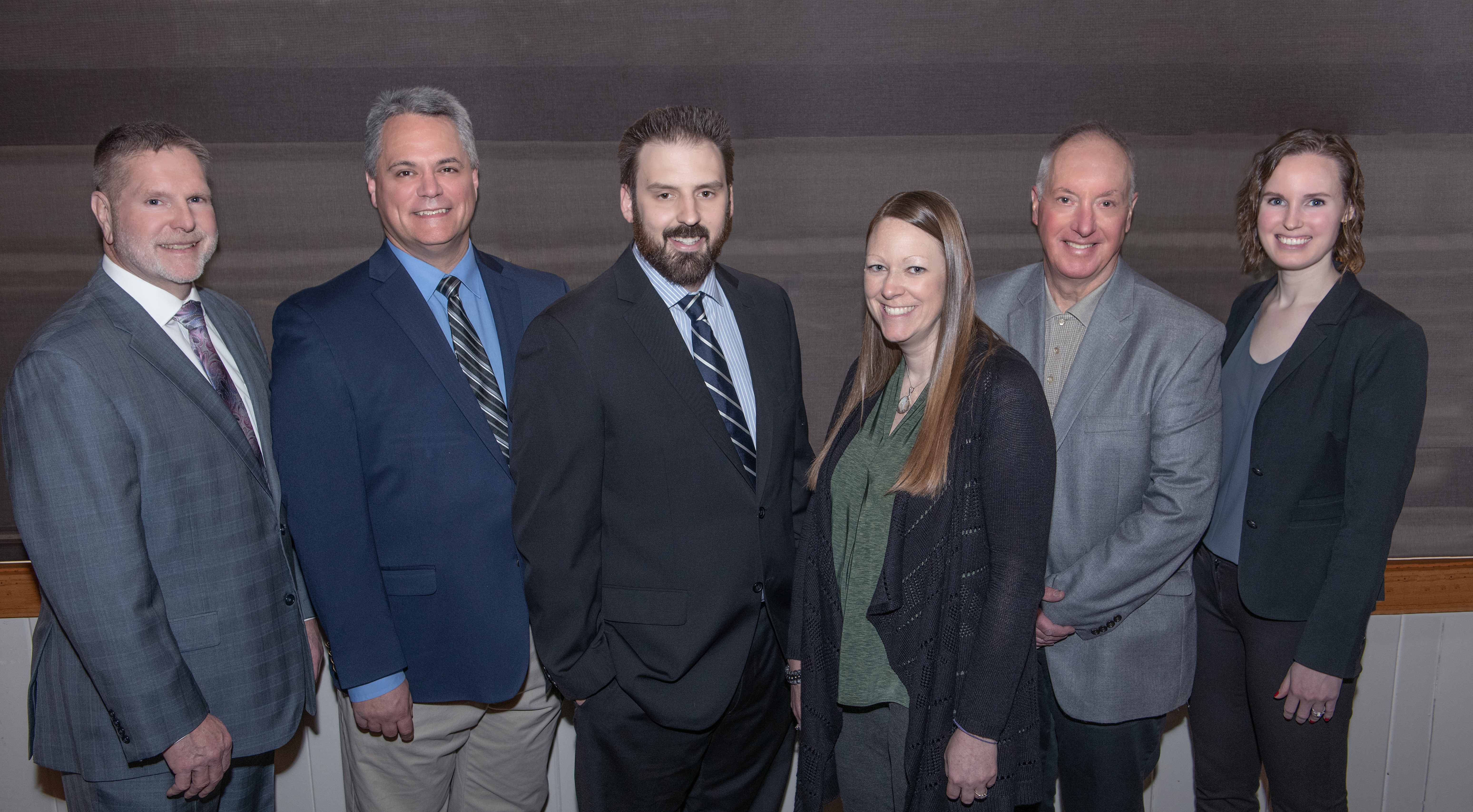 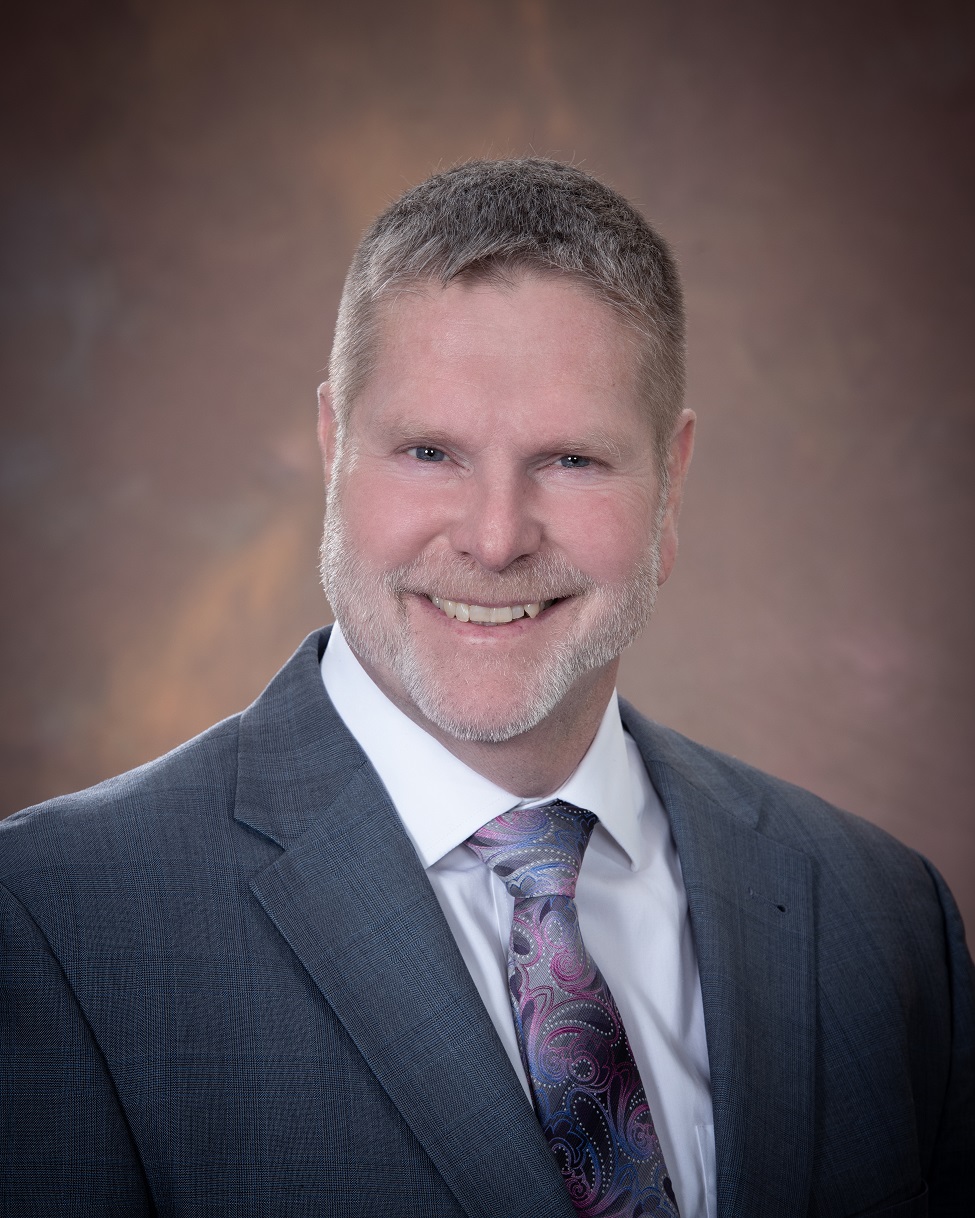 Brian started with Highfields in July, 2006 as the director of residential services. He was promoted to vice president of programming before being promoted to President/CEO in August 2008. Brian earned his master’s degree in social work at Michigan State University and bachelor’s degree in social work at Spring Arbor College, where he currently serves as an adjunct instructor. He is a member of the National Association of Social Workers, a Board Member of the Association of Social Work Boards, the Michigan Federation for Children and Families, a Governor Appointee to the Michigan Board of Social Work and a member of the National Partnership for Juvenile Services. 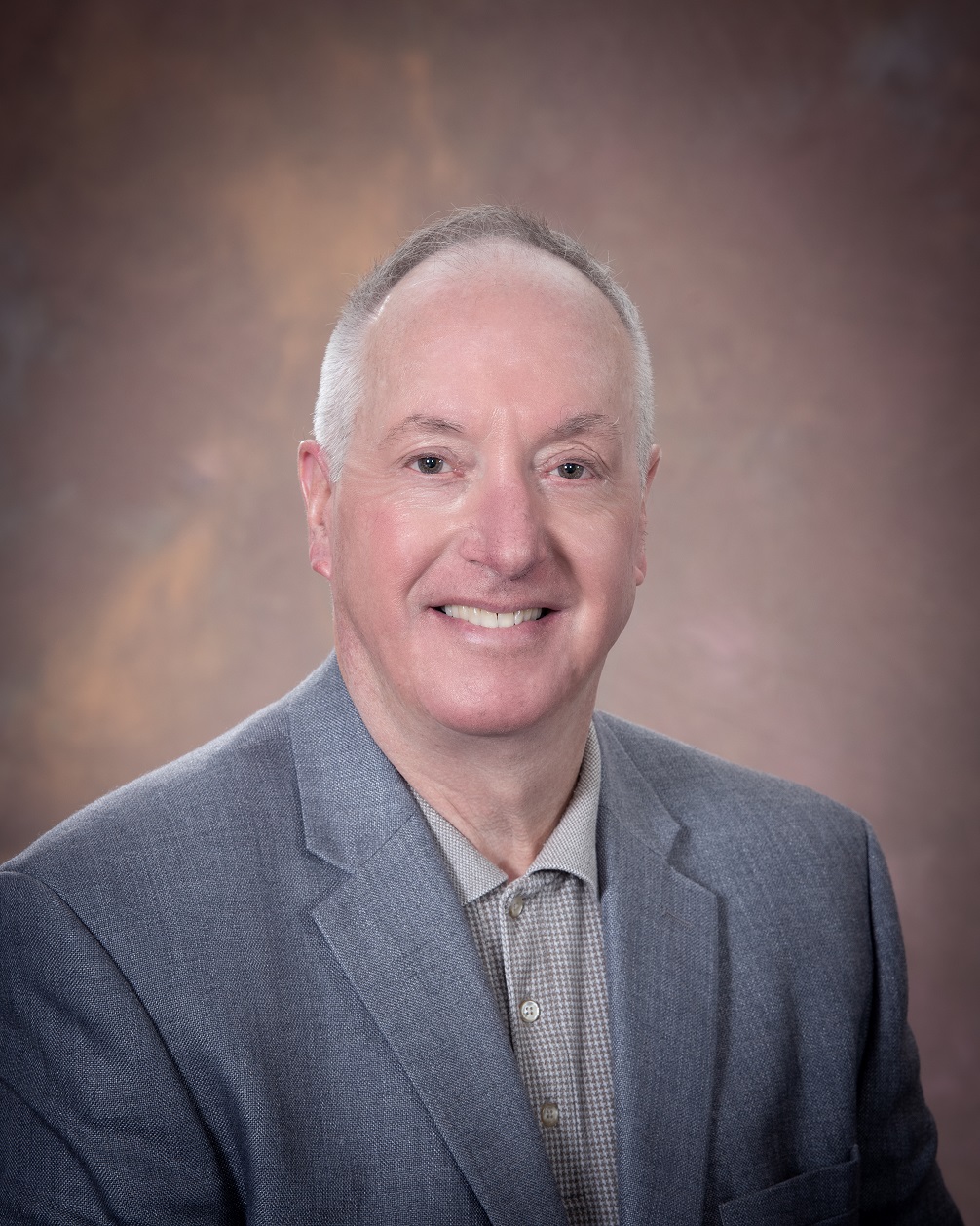 Tim provides leadership and oversight for Highfields’ treatment services. These include residential treatment, home-based counseling, family preservation, mental health services, family violence prevention and treatment, wraparound, afterschool programming and the Ingham Academy and Pride programs. Tim’s most recent affiliation with Highfields began in 1989 (he also worked for Highfields from 1980-85 as a residential and family counselor). From 1989-93 Tim served as a Treatment Coordinator in the residential program. In 1993 Tim became the Director of Community Services, Clinical Director 2007 and was appointed to Vice President in 2012. Tim has a bachelor’s degree in psychology from Western Michigan University and a master of social work degree from Michigan State University. Tim also provides insurance based mental health treatment for Highfields, internal and external training, and is an instructor for Lansing Community College.

Before joining Highfields, about 8.5 years ago, Terra worked at a non-profit 24 hour crisis center in Traverse City, MI. She then moved downstate to take a job as a Home Based Family Therapist. During her time as a HB therapist, she was recommended by a peer to train in Trauma Focused Cognitive Behavioral Therapy, which is where she found her first therapeutic passion: working with children who had been sexually abused. “It was as rewarding as it was challenging.” Reflected Terra. Terra was a Home Based therapist for about 3.5 years, when she was offered the chance to become a Community Services Supervisor. Terra began supervising Autism Case Management and Wraparound. She was lucky enough to find her second passion: the process of Wraparound. After about 2 years, a position became available for Community Services Coordinator and Terra says “I was honored to accept that promotion – as long as I could keep supervising Wraparound. My wish was granted and I learned how similar the philosophies of our DHHS programs are to those of Wraparound. When I learned about the Director position, I sat down and processed the thought of having to give up my programs. I reflected on my first interview to be a supervisor and they asked me where I saw myself in 5-10 years, I remembered my response was “running this office”- so I knew I wanted the position.” 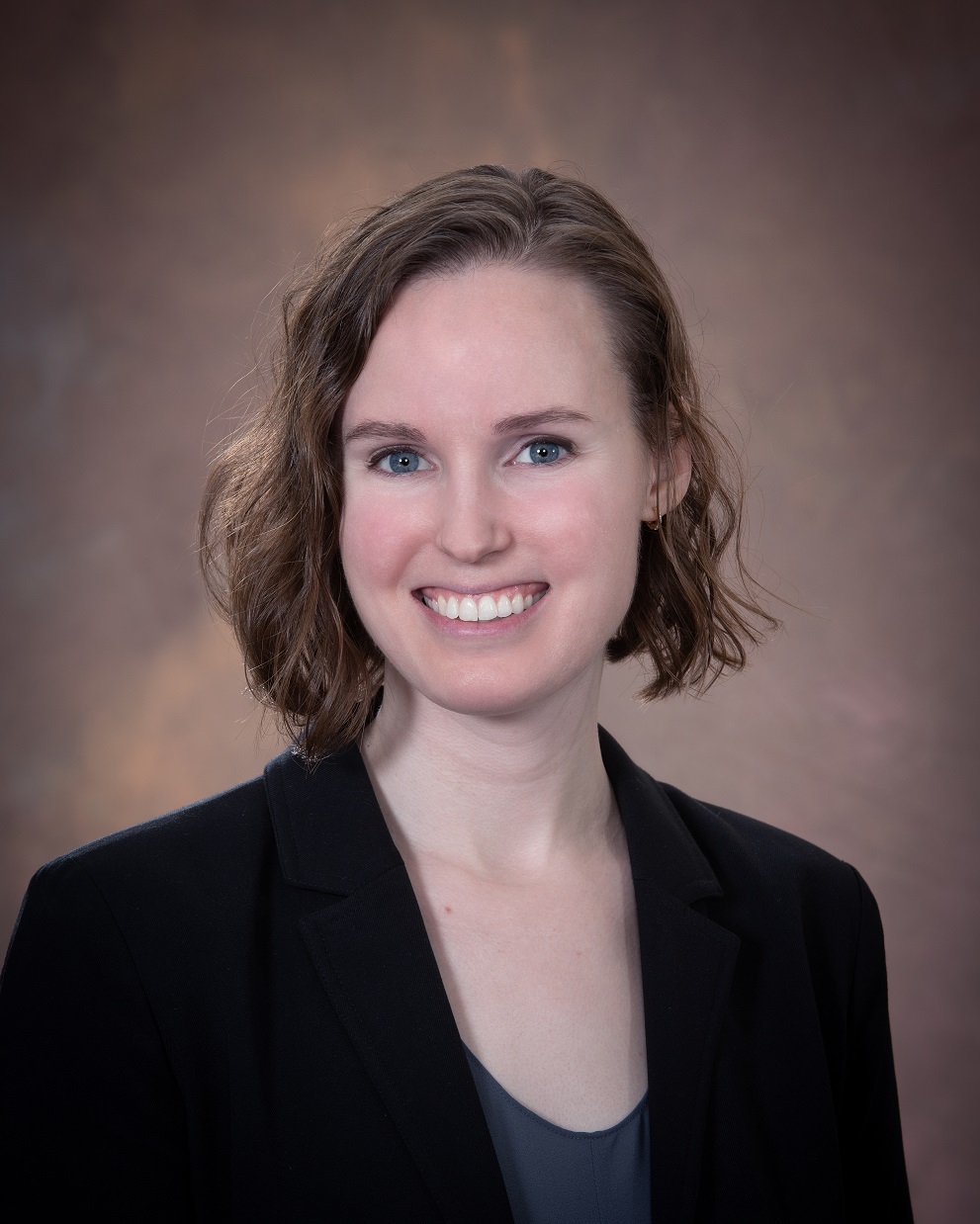 Laura joined Highfields in 2015 as the Communications and Marketing Specialist. She served on the Fund Development Team and promoted the growth of Highfields though fundraising, marketing, and community and public relations. As Acting Fund Development Director, Laura will establish a professional development plan and complete fundraising training at the Lilly Family School of Philanthropy at Indiana University-Purdue University Indianapolis (IUPUI). Laura has a bachelor’s degree in Communications and Spanish from Albion College. She is a member of the Association of Fundraising Professionals (AFP) and serves on their board. 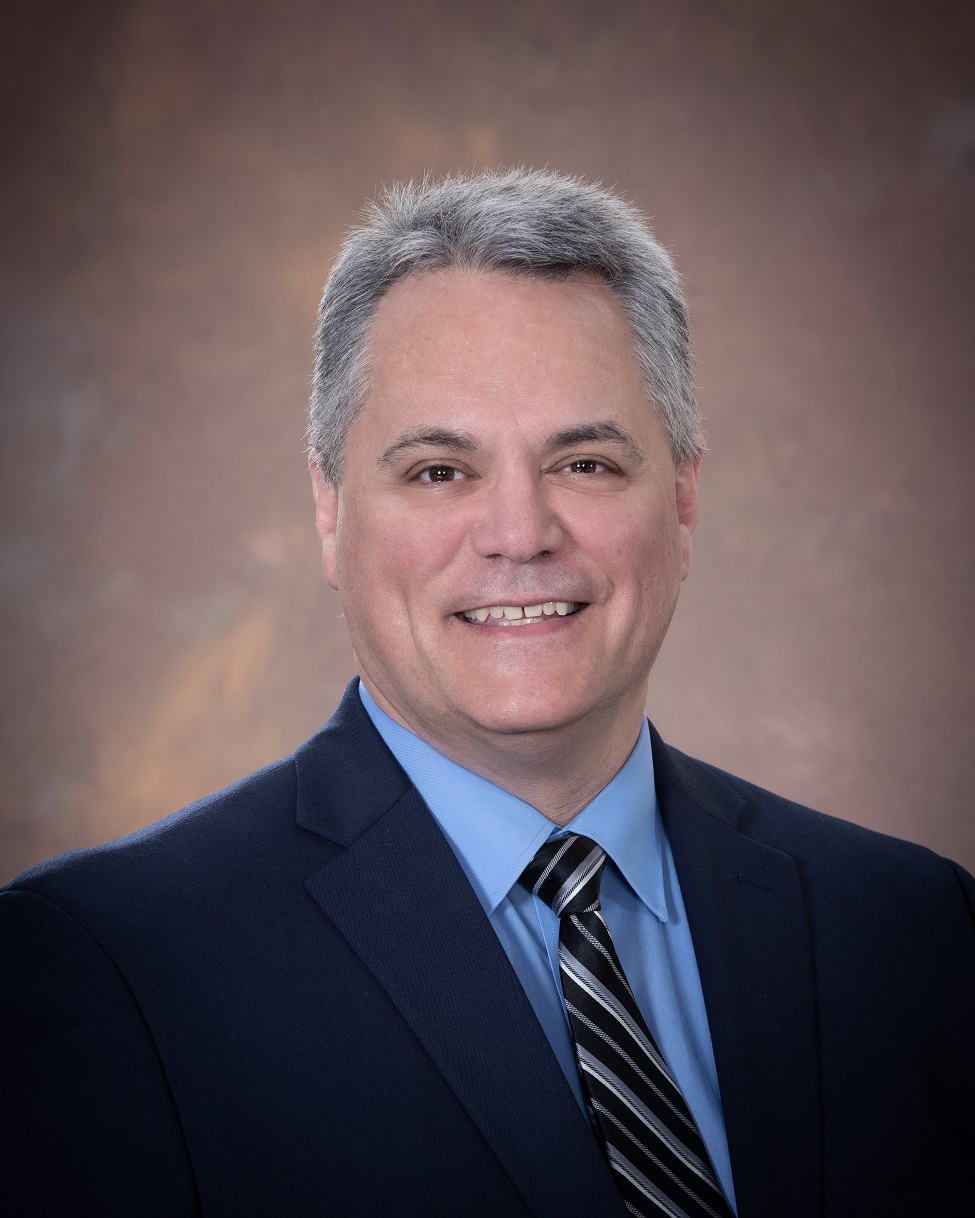 Ed came to Highfields in 2015 as Director of Finance.  He has over 30 years of non-profit accounting, auditing and management experience.  From 2009-2015 he was the Finance Manager with Peckham, Inc. in Lansing, Michigan. From 1993-2009, Ed held various positions at TechnoServe, in Norwalk, Connecticut as Internal Auditor, Manager of Accounting, and Corporate Controller.  From 1988-1993 he served as Senior Accountant for Save The Children, Inc. in Westport, Connecticut. Ed earned his MBA from Spring Arbor University, and received his Bachelor’s Degree in Business Administration from St. Michael’s College in Winooski, Vermont.  Ed currently serves on a number of local, regional and national non-profit boards, including the Team USA Advisory Committee for the Kettlebell Lifting Olympic Team.  He is a part-time adjunct professor at Spring Arbor University, and has over 25 years as a volunteer with the Boy Scouts. 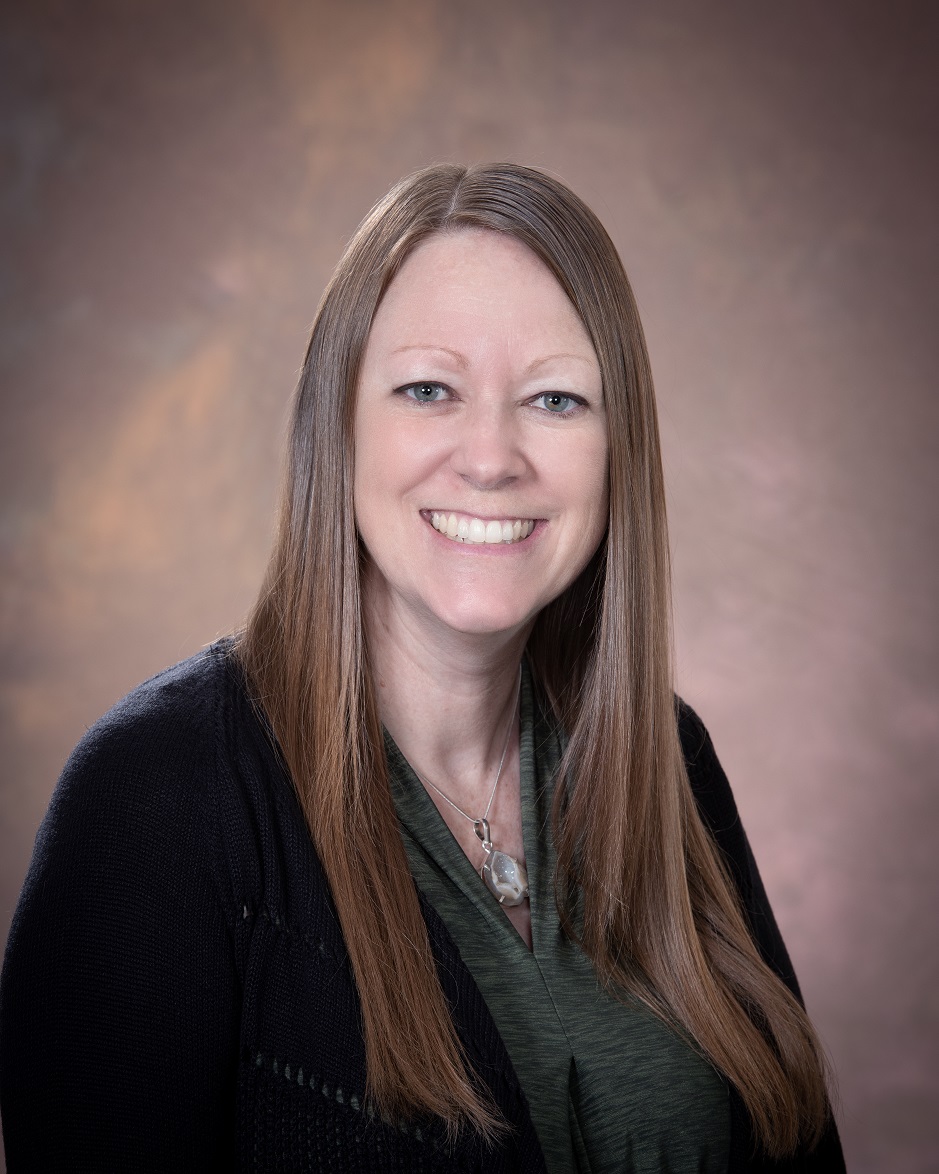 Becky began working for Highfields as a Home Based Therapist in 2006.  In 2008, Becky joined the Jackson/Hillsdale Multisystemic (MST) Team as a MST Therapist. Becky then expanded the Highfields MST program by developing a MST team serving Livingston (2012) and Washtenaw (2017) counties. In 2019, Becky was promoted to the Director of Quality and Education position along with the newly developed position of Mindfulness and Meditation Coordinator.  Becky earned a BA in Interdisciplinary Community Relations and a BA in Psychology from Michigan State University and a Master’s in Social Work from Wayne State University.

Tyler completed his undergrad degree at Albion College. He then began working with at risk youth in 2010. Tyler began working at Highfields in 2013 as a residential counselor. During his time at Highfields he has worked as a shift supervisor, family counselor and most recently as the Manager of Treatment Services. Tyler earned his Master’s degree in Public Administration with a focus on Non-profit management from Eastern Michigan in 2020. Outside of Highfields, Tyler has worked as a mentor based out of Jackson, MI, working with youth at varying ages.