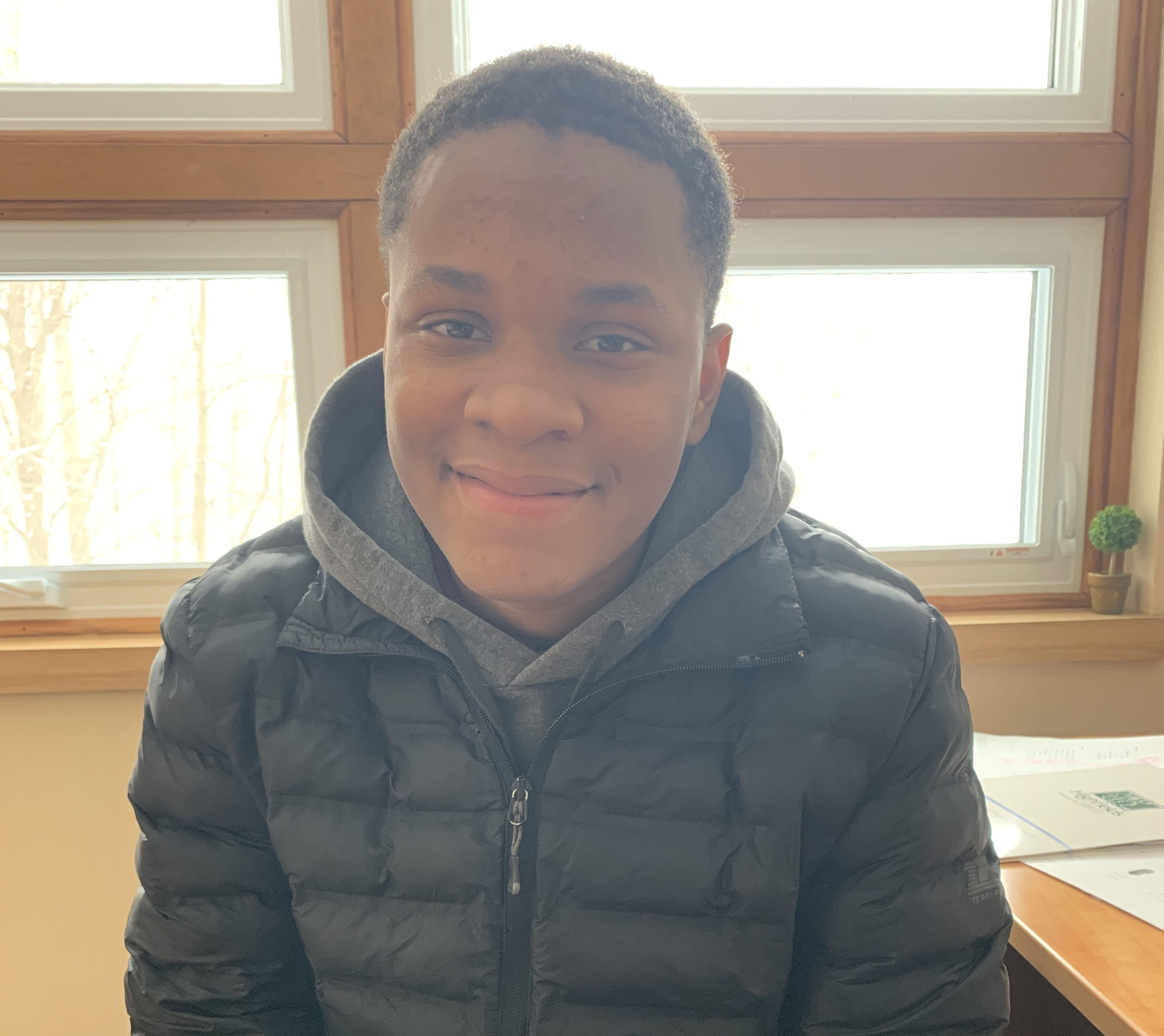 Jonathan became friends with people who influenced his actions in a negative way. He committed crimes such as breaking and entering, larceny, and concealing stolen vehicles. After he was caught breaking into four phone stores, Jonathan was referred to Highfields’ residential treatment program to help turn his life around.

Right away, he tried to make the best of his time at Highfields. He realized the harder he worked to change his negative habits, the sooner he could return home with a new mindset and positive future.

“I wanted to learn from my actions so I could help be a role model for my peers,” he said.

At Highfields, Jonathan learns how to keep his head up and focus on the positive things in his life. He sets small goals in order to reach bigger ones, such as staying out of trouble one day at a time in order to earn things like home passes and game time.

“With Highfields’ help, I’m encouraged to do better by keeping a positive attitude while understanding my mistakes,” said Jonathan.

He continues to discover why it’s important to hold himself accountable for his actions and the impact it has on others around him.

Jonathan was especially impacted by the incredible speakers who visited campus during Black History Month in February. He not only learned about famous inventors who shaped the world, but he finally began to understand the importance of surrounding himself with more positive influences.

“Listening to the experiences of the speakers and my peers has inspired me to chase my own dreams and not just follow my friends,” said Jonathan.

Jonathan is setting goals to go to college where he can continue to share his experiences and encourage others to break away from following the wrong crowd.

“Thanks to Highfields, I know what real friends and positive influences look like, and have better outlook on my future.”