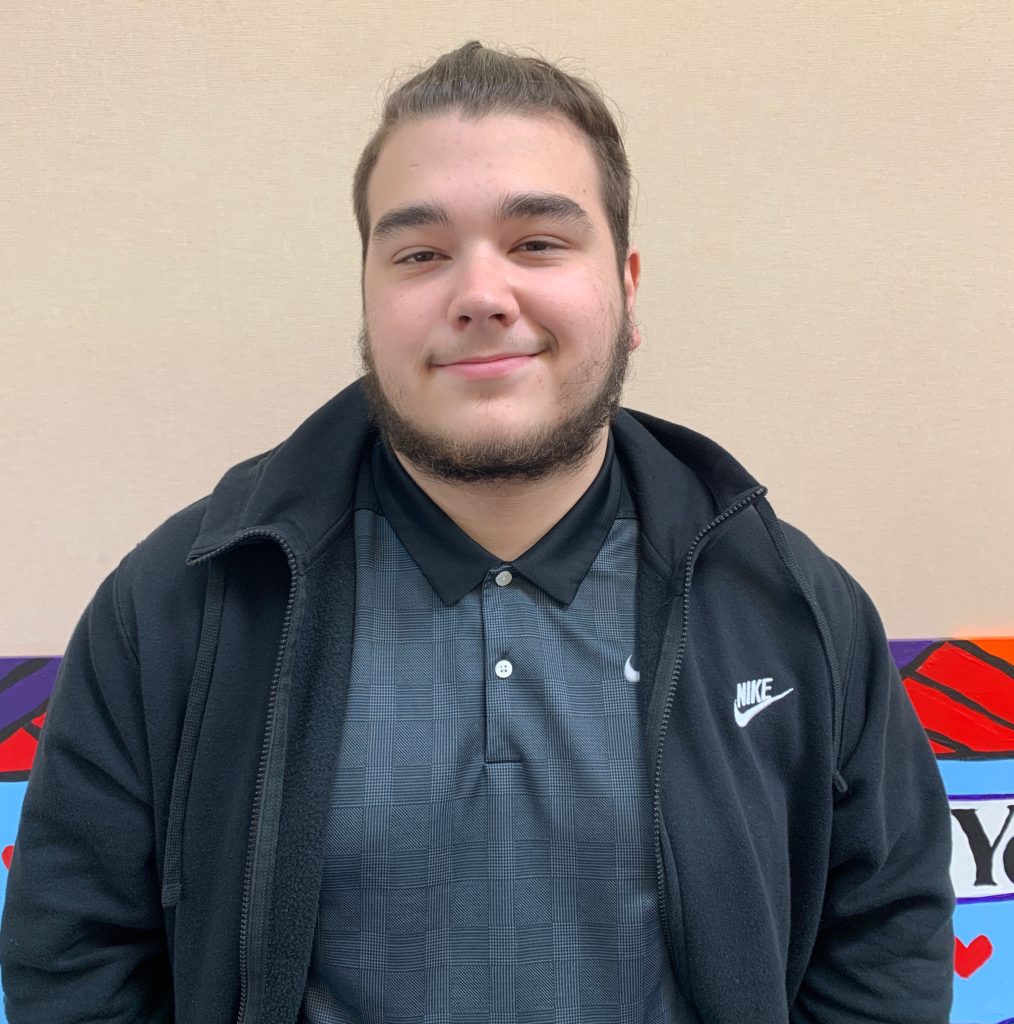 At 15 years old, Ian was failing out of school due to missing over 116 days. He felt going to school was a waste of time, and had better things to do, like playing video games.

Ian always fought against the rules, which caused problems with his family and friends.  He suffers from anxiety and it triggered him to resort to drugs, which lead him down the wrong path.

Over the years, Ian was put into local programs in order to help guide and motivate him to make better decisions. After the courts realized he needed more structure, Ian was briefly placed into a juvenile detention center before being referred to Highfields.

“I’ve struggled with self-confidence since I was younger,” said Ian. “But ever since coming to Highfields, I’ve found relief in having someone to talk to, both Highfields' staff and my peers.”

Within the first week, he knew his life was going to change completely. He was quickly introduced to a daily routine, group therapy and regulated free time. His schedule began early in the morning at 7am, and ended with lights out at 10pm. In addition to daily activities, he was also required to do chores and focus on education.

Ian’s struggle was not only with drugs and school attendance. Living at home with his mom, he felt she didn’t care about him or his siblings. He felt she was never around when he needed her most, especially when it came to court hearings.

While at Highfields, the staff helped Ian find healthy ways to open up to his mom and share his feelings.

“Communication is the key,” said Ian. “Highfields taught me to be honest, and don’t hold back from who I am. I can be smart and competitive, but most of all dedicated to a better future.”

When Ian returns home, he plans to finish high school and attend college for law. He wants to become a role model for others just as Highfields' staff has done for him.