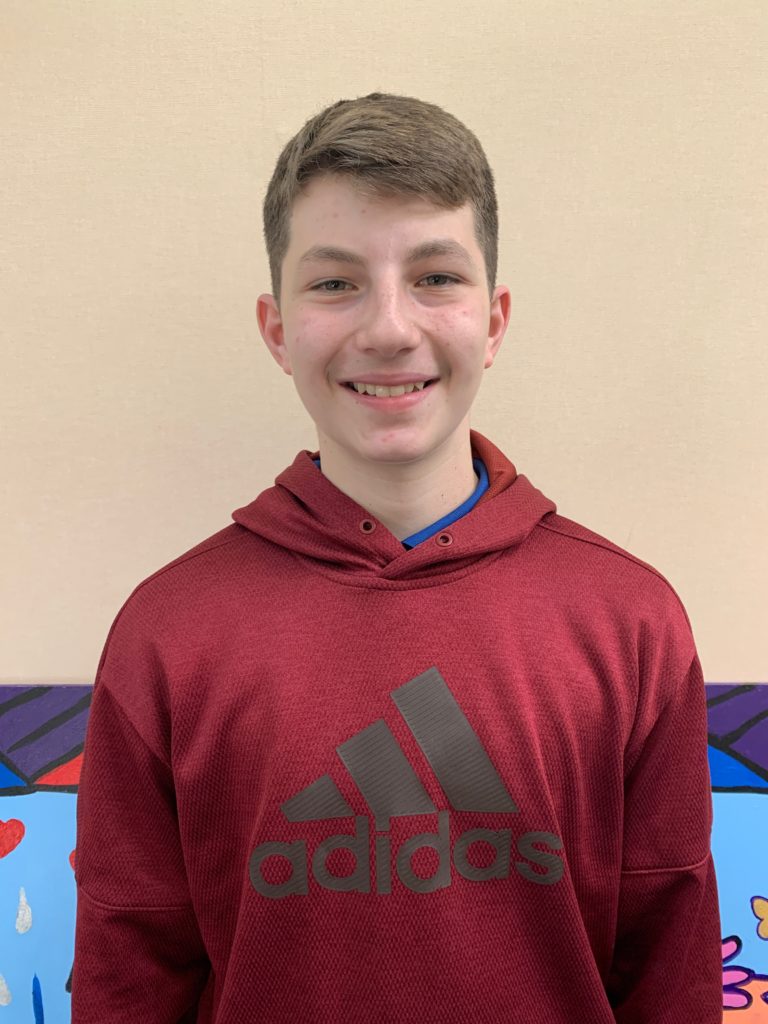 What if you could change your fate? Rather than following the wrong direction, you were given a chance to change for the better. For Noah, he was on a path of crime and violence, until Highfields helped him find a new road.

At only 14 years old, Noah used fighting as a way to protect himself from others. He embraced the walls he built out of fear, using fighting as a way to stay safe both physically and mentally. Noah became a negative influence on his brothers and sisters as he kept going down a violent path. After being caught with drugs and stealing cars, he became involved in the court system and was recommended to get treatment.

“I felt like someone was always trying to do something bad to me,” said Noah. “I needed to protect myself the only way I knew how.”

Coming to Highfields was an adjustment after being removed from two previous detention centers for fighting. He felt angry, frustrated, and stressed as he was moved from placement to placement. He felt like he needed to be on guard constantly to resemble some sense of control within his life.

“When I first came to Highfields, I was quick to fight,” said Noah. “But I learned keeping things in, only hurts myself.”

Noah learned how to be open and honest, creating relationships in order to express his feelings with words instead of with his fists. He gained a sense of peace during support groups, therapy sessions and even during daily activities, where he was able to be open not only with staff but other students. He found getting to know people made it easier to control his anger, which helped him overcome his fears of people constantly trying to hurt him.

Noah plans on finishing school, getting a job and going to college for engineering. Thanks to Highfields, he has the tools to overcome negative thoughts and cope with his emotions.

“Without Highfields, I would have probably ended up in prison later in life,” said Noah. “Now, I feel ready to be back in the community, giving back to others and becoming a role model for my siblings."