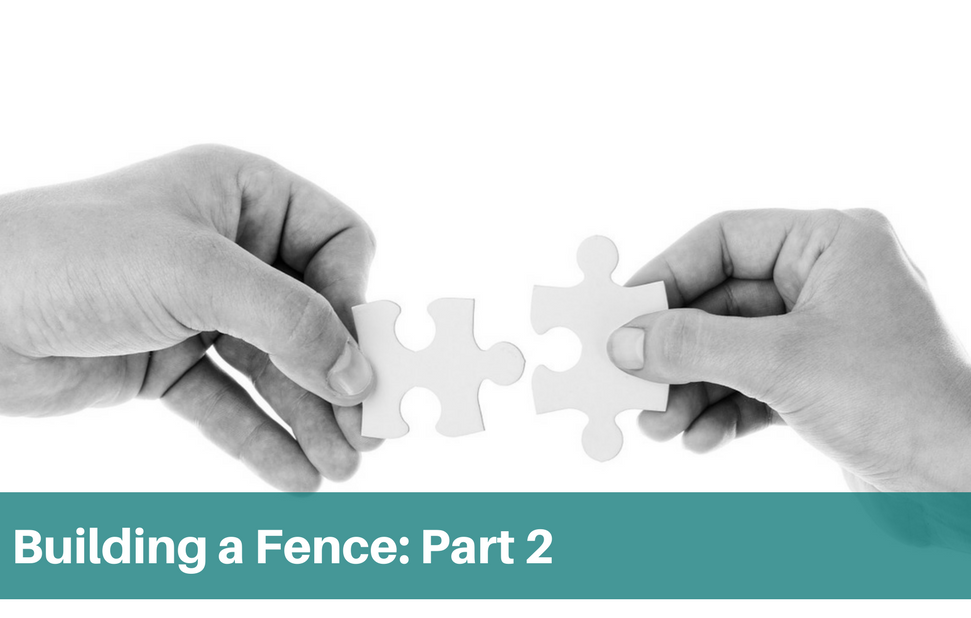 In part 1, Mary* was distraught over her teenage son Michael’s* bad behaviors. Now they are working through Highfields’ Multisystemic Therapy (MST) program, and Mary has seen significant progress…

Michael has stayed clean for the past 30 days and is about to advance into the next phase at Drug Court.  In addition, he has not skipped school or violated his tether.

“I started putting in the work I needed to do,” said Michael. “Phase advancement is the biggest celebration for me because it’s my first time advancing since starting MST.” 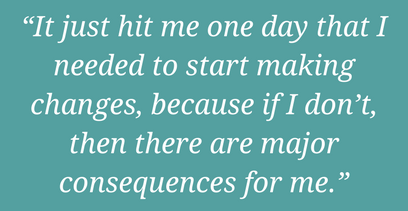 Now he has his eye on the next phase, which requires another 30 days sober. He’s also working hard to pull up his grades so he can be off house arrest and get a job.

“It just hit me one day that I needed to start making changes, because if I don’t, then there are major consequences for me,” said Michael. “I’m doing my absolute best to keep on top of everything.”

Mary has also put a lot of work into MST over the past month. With help from her MST Therapist, Addie Lanterman, Mary developed a new response plan that has helped cut down on a lot of bad behaviors and fighting.

The response plan also known as the “4 D’s” (Direction, Deadline, Discipline and Disengage) is a formula for Mary to follow to help provide a clear expectation and deadline for what Michael needs to do.

“We use the ‘4 D’s’ for everything,” said Addie. “Mary can use it for school, chores, or drug testing. It’s simple, and that’s what I like about it.”

Addie also credits Mary and Michael for jumping on the “hope train” even when it seemed impossible.

“Mary was in a critical position to step up and follow through, and I think Michael was able to see the consistency and realize that we are all in this together, and that we are not against him,” said Addie.

Mary and Michael have been working with Addie since January, and will complete the program in April. As part of the closing process they assess the successes and progress of the family.

“I feel okay about it, but nervous,” said Mary. “I think we’re in a good spot right now, and I hope we’ll stay here.”

*Names have been changed to protect confidentiality