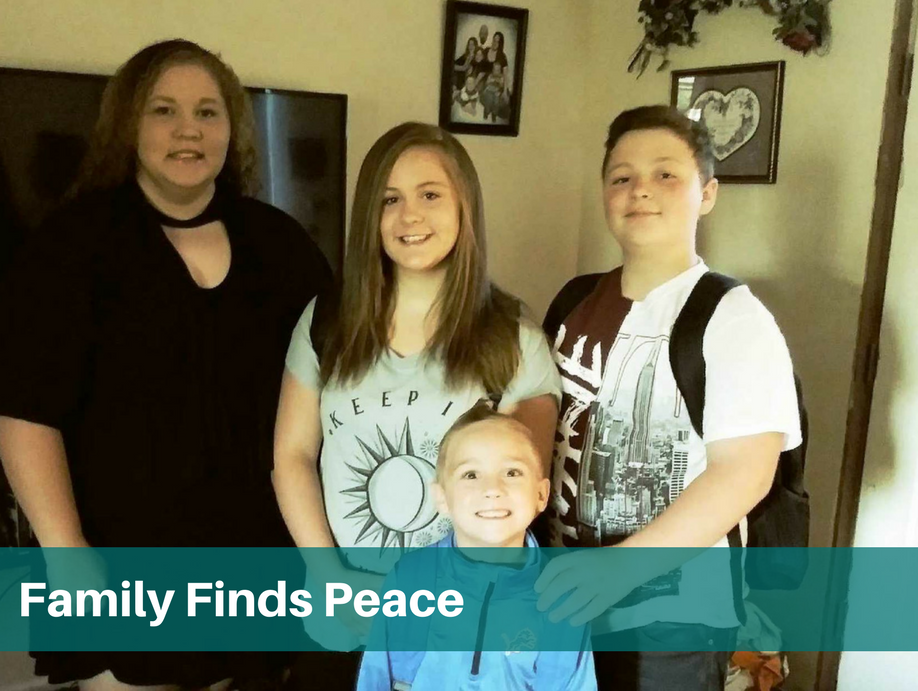 Vernia and James were tired of arguing with their kids. It was time to try something different. Thanks to your support of Highfields, they found a solution that works for their family.

Vernia and James were fighting a losing battle at home. Their children were getting rebellious – lying, sneaking out of the house, and hanging out with bad influences. They couldn’t handle it anymore so they started taking their family to counseling in Hillsdale. The counselor recommended Highfields’ Multisystemic Therapy (MST) Program as a way to find a solution that works for the whole family.

They met with MST Therapist Eric Moor to talk about their problems. Vernia and James were especially concerned about their 14-year-old daughter, Areyana, who had more severe issues concerning her attitude, negative peer influences, and school. 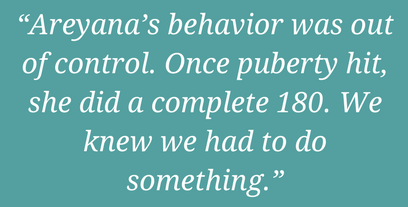 “Areyana’s behavior was out of control,” said Vernia. “Once puberty hit, she did a complete 180. We knew we had to do something.”

Eric helped Vernia and James look at outside influences that were affecting Areyana, such as her peer group. There was one friend in particular that was affecting her attitude. Every time Areyana hung out with this friend, she was slamming doors, being disrespectful to her parents, and fighting with her siblings. The solution was for Areyana to switch schools, and not be allowed to spend time with the friend.

“As soon as we cut that line off, it was night and day,” said James. “Her attitude completely changed and we realized that was a big reason she was acting the way she did.”

At school, Areyana was still having behavior issues. Eric suggested that Vernia and James contact Areyana’s teachers to let them know that their family is participating in MST and to promote open communication if anything happens involving their kids at school.

“That was a good step because it helped us work out a few kinks we were having with Areyana at school,” said Vernia. “It was simple yet effective.”

Eric also showed Vernia and James how to take over responsibility in their house. They had no boundaries prior to MST. Their kids acted as if they could do whatever they wanted with no consequences. Once Vernia and James learned how to set healthy boundaries, set limits, and follow through with consequences, things began to change. 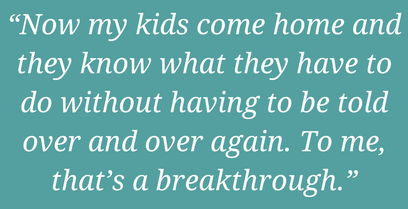 “Now my kids come home and they know what they have to do without having to be told over and over again,” said Vernia. “To me, that’s a breakthrough.”

The family has successfully completed MST. Vernia and James continue to use the tools Eric taught them to bring peace to their home.