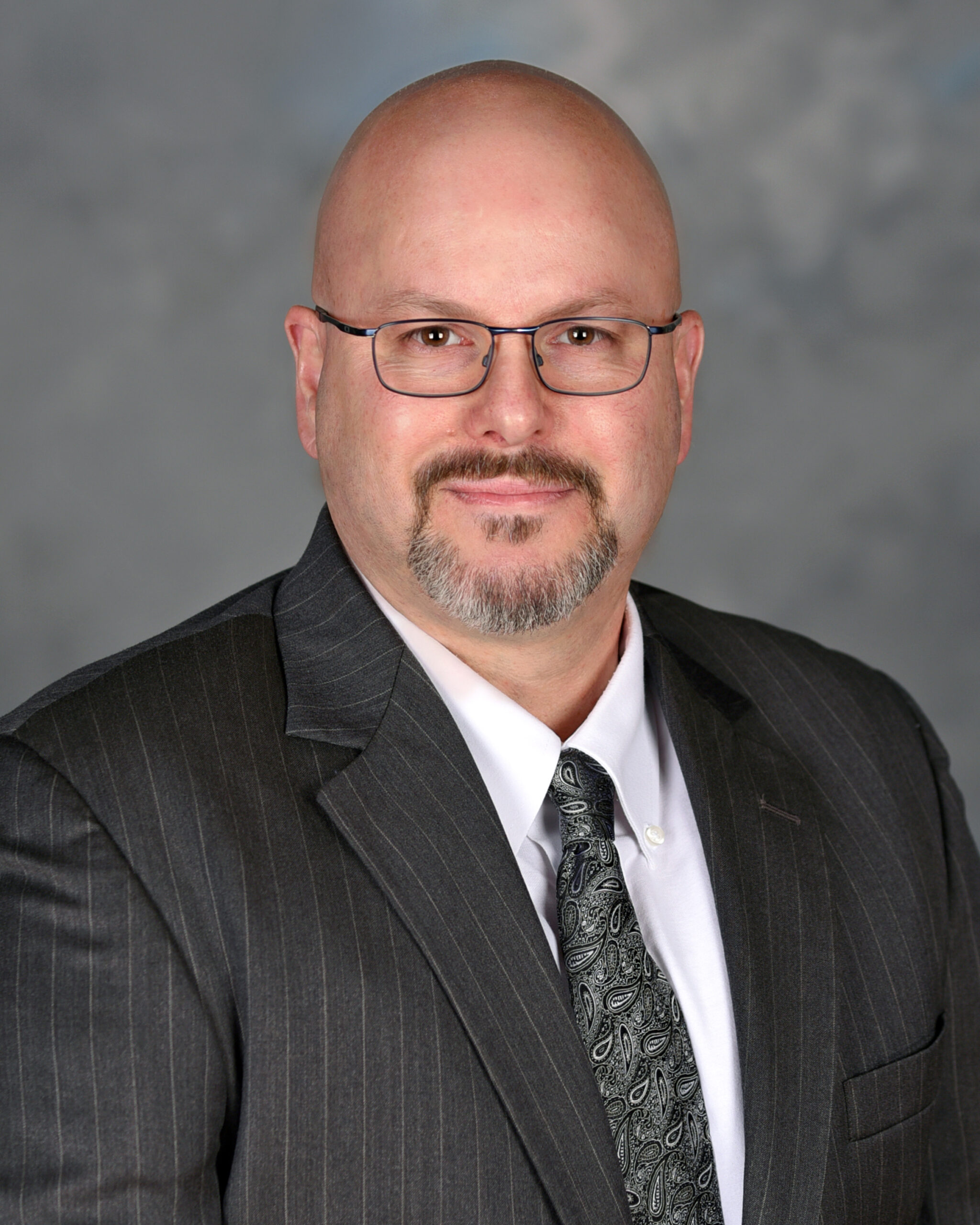 Eric experienced a lot of turning points in his life.

Growing up, he had a rough childhood. His parents were divorced; he acted out in school and at home, and struggled behaviorally and academically. Eric attended counseling and always remembered how the counselors made him feel…bad.

“They would just sit there and put the blame on me,” said Eric. “I thought that if they could just come and spend a day at my house, maybe they would know why I was acting out. But they weren’t interested in that.”

When he moved to his father’s house, he attended a new school and was able to turn his life around.

Eric became a tool maker and was devastated to be laid off in 2009 after the market crashed. He was lost and searching answers when his wife suggested that he go back to school for counseling.

“For some reason, no matter where I am, people I’ve never met before feel like they can open up to me and share their life stories, “he said. “Counseling seemed like a natural fit.”

Eric pivoted his life again to obtain a bachelor’s degree from Spring Arbor University. He became connected to Highfields through an internship in the Multisystemic Therapy Program (MST). MST is an intensive family- and community-based treatment program that addresses all environments that impact high risk youth – homes and families, schools and teachers, neighborhoods and friends.

“I knew as soon as I interned with MST that this is what I want to do,” said Eric. “It really fits my worldview and the way I see things.”

Eric earned his master’s degree in counseling and started working with Highfields’ MST team in 2012. Eric and his supervisor, Lori Bargesser, found ways over the years to advocate for the program, build engagement and increase referrals in Hillsdale County. He is most proud of creating a strong relationship with the Hillsdale courts. It is a defining moment in his career.

“I do what I do so the youth I work with don’t have to face the same issues that I did,” said Eric. “I’ve been blessed.”

*Bonus Story: Click here to read about a family Eric helped through counseling.