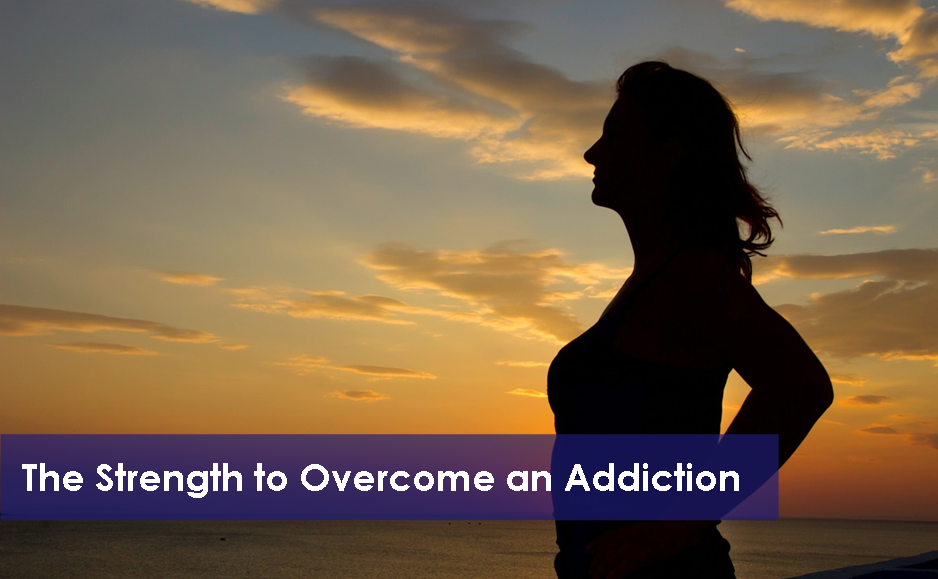 A year ago, Lauren* and her family were struggling. She was battling a drug addiction. Her two young daughters had bedbugs in their room. She and her husband didn't budget, didn't clean and didn't know where to turn. And things were about to get worse.
Just before Thanksgiving, a neighbor reported their home to Child Protective Services. If Lauren didn't clean up fast, she would lose their daughters. She knew she couldn't do it on her own. So, CPS referred her to Highfields.
At first, the thought of getting help scared Lauren. She didn't want to go to group meetings and she certainly didn't want to let a stranger into her home. But her fear went away as soon as she met Angie Allen, her counselor.
"She sat down and explained the program to us. She answered our questions and took her time. She definitely let us know that if we didn't change, there would be repercussions… She was sweet and stern at the same time."
Angie addressed the problems in Lauren's life head-on. The first order of business: get rid of those bedbugs.
"Angie came over on her own time to help clean the house. We pitched everything," Lauren said.

After that, they worked on budgeting. They used Angie's Sam's Club card to begin buying in bulk to save money. Then Lauren got her own so she could continue.
"Before the addiction, I could stretch $100 as far as I needed to," Lauren explained. But during her addiction, she felt run down. She dragged herself out of bed every morning and didn't take care of herself.
"I didn't follow through on anything, I procrastinated, I didn't pay bills," she explained. "I didn't realize how messed up I was until I came off it."
Lauren had been using Suboxone to help her opiate addiction until she became pregnant with her first daughter. Then she was told that the only approved substance she could use during pregnancy is Methadone – a drug she knew about and did not want to use.
Although Methadone is used as a treatment for opiate addicts, it's still a highly addictive substance. She lost her brother to a Methadone addiction several years before. She was scared of the drug, but didn't have a choice. It resulted in a four-year addiction.
But when Highfields and Angie came into the picture, Lauren and her husband were ready for change.
"She was dedicated to positive change and her husband was too," Angie explained. "This couple was really nice to work with because their children were so important to them. Even though they had problems, their children were primary."
Angie worked with Lauren on overcoming her addiction by helping her to envision what her future would look like if she continued to use Methadone. Would she still be using it when her girls were in high school? As they got older, how long could she hide her addiction from them?

"She was really able to see that," Angie said. "She told me, 'I don't want this. I don't want to be a mom on Methadone.'"
Once Lauren was prepared to change her life, she knew she had the strength and the support system to make it happen. She says her biggest support systems have been her dad, husband and two daughters.
"You have to be strong enough to overcome your addiction and put your kids first."