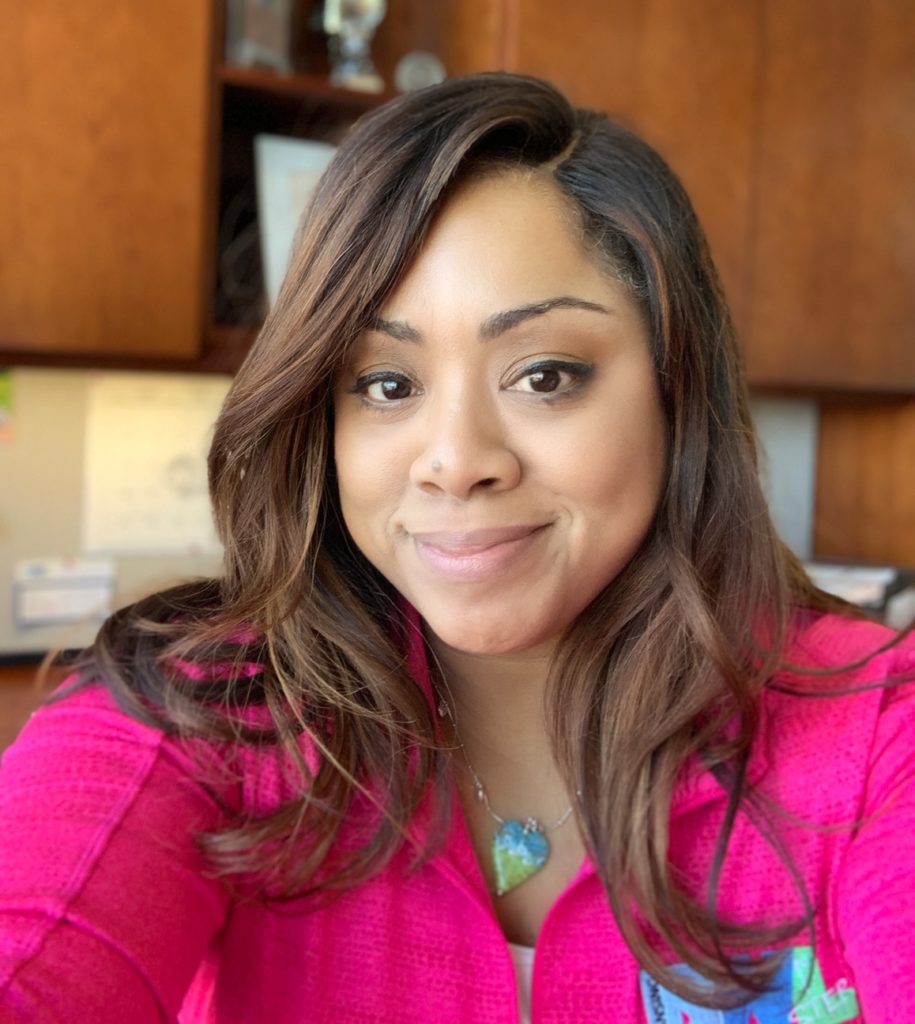 Members of Highfields’ Board of Directors come from all different backgrounds to shape the future of families in the community. This year, Highfields will be inducting a new Board Chair, Brandie Ekren.

Brandie is the Executive Director of Strategic Planning and Development for the Board of Water and Light. She is a member of the Kiwanis Club of Lansing, which is where she first met Highfields’ President and CEO, Brian Philson.

“I was so inspired by everything Brian shared about Highfields,” said Brandie. “The more I learned, the more I felt personally connected to the mission.”

Three years ago, she joined the Board of Directors as part of the general council. She used that time to gain perspective on the way the organization worked rather than being an outside supporter.

“It’s easy to appreciate Highfields from the outside, especially with a specific family background,” said Brandie. “But being on the inside, learning about the daily operations, makes me appreciate the good work Highfields is doing so much more.”

Brandie grew up with young parents who loved as hard as they fought. Many times she and her six siblings were caught in the middle of fights and arguments, which made life difficult at home.

Then, Brandie was given an amazing opportunity. She received a scholarship from an anonymous benefactor, which gave her the opportunity to attend four years at a College Prep School. The benefactor would send encouraging cards to express his pride in Brandie’s successes along the way.

“I was so blessed to have someone who cared enough to step into my path and help while keeping me with my family,” said Brandie. “And that’s the best part about Highfields, they keep families together.”

The challenges Brandie faced in her childhood years, inspired her to be part of a bigger mission. When she listened to Brian speak about Highfields’ vision, it resonated with her.  Since then, Brandie has strived to find ways to make Highfields a household name for support.

As she steps in to her new role as Board Chair, Brandie will bring her passion and dedication to support the entire Highfields organization.

“It is one of my greatest joys to be able to contribute to those who are often ignored and overlooked,” said Brandie. “It’s an honor to be part of the Highfields team, encouraging families and giving them support when they need it the most.”