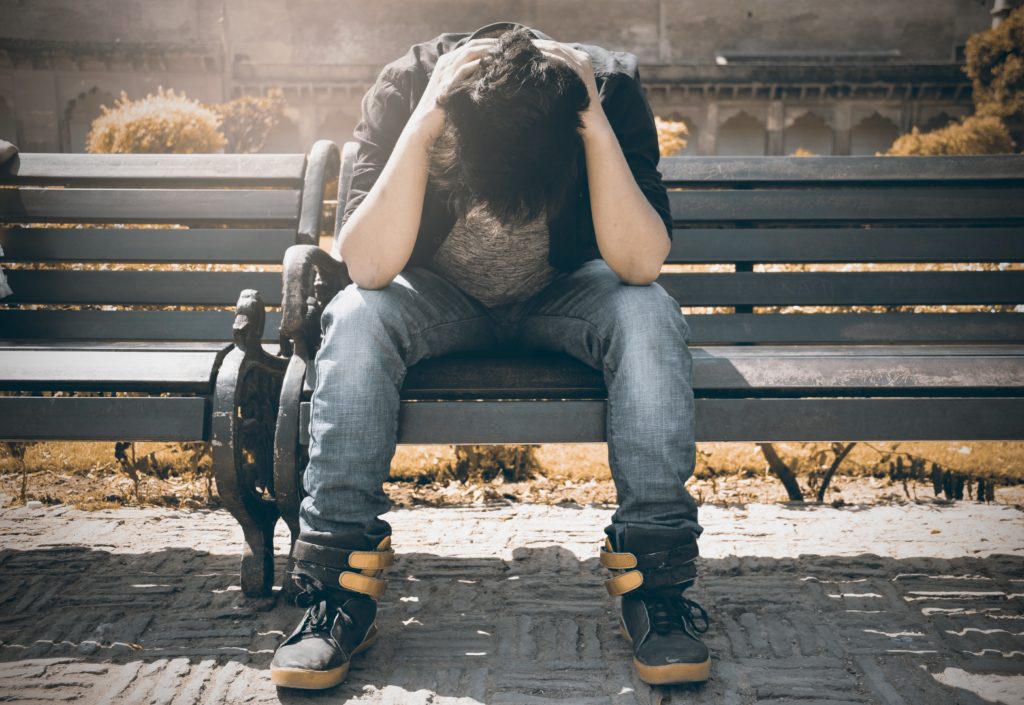 When Luis* and his family moved from Mexico to the United States, he had a difficult time transitioning. Luis struggled with change, especially in a new environment with a large family. His main support was his cousin, who he confided in for friendship and advice. Unfortunately, a year ago, he passed away.

“My cousin was always there for me,” said Luis. “He was the only person in my family I actually loved and cared about, which is rare for me to say. He encouraged me to make positive changes in my life.”

When Luis lost his cousin, he was unable to cope with the pain. He abused alcohol and fought with others. Eventually, he was arrested for a poor decision. While on probation, he broke the rules and was referred to Highfields’ Residential Treatment Program.

At Highfields, Luis was aggressive and quick to fight. A few times he needed to be restrained by staff.  He didn’t trust the staff or his peers and felt that he needed to stay tough at all times.

“I always had a lot of responsibility on my shoulders,” said Luis. “When my cousin died, I felt I needed to depend only on myself and find a way to make it in life.”

Luis still struggles to trust others, but is beginning to open up.  He began to trust in Highfields’ staff, realizing they were here to help him overcome his grief and anger. He has learned to cope with his anger by reminding himself of his cousin, guiding him in a positive direction.

Luis is now working on campus, learning job skills with the maintenance staff until he can successfully re-enter the community. He is focused on earning money the right way in order to live independently.

“Highfields gave me the opportunity to be successful,” said Luis. “I am learning how to live a better life.”