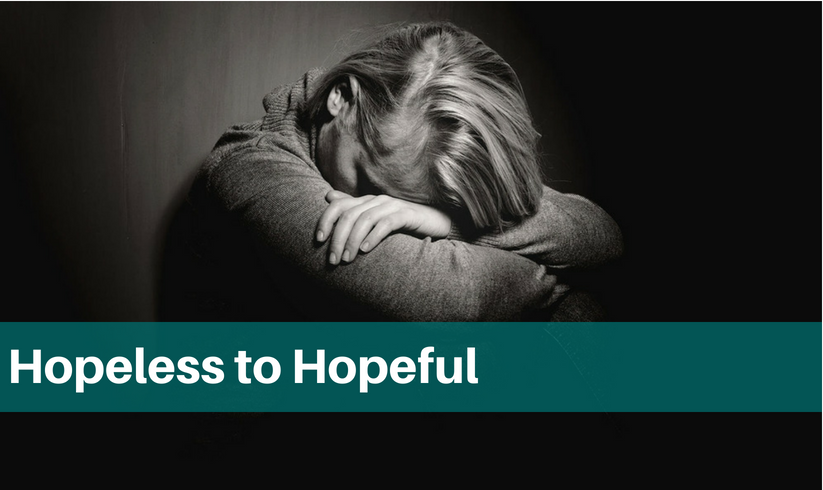 When Carol* brought her nephew into her home, she expected him to behave like her other children, but he is deeply affected by trauma from his past. Carol spent a year learning the right techniques to help him grow and heal, thanks to you.

His mother and father were neglectful, and unable to give Ryan the love and attention he needed.

Carol and her husband were able to obtain guardianship with full parental rights when Ryan was 3 ½ years old. They welcomed him into their family along with their daughters.

Unfortunately, Ryan has a big trauma history. He suffers from extreme fear, and can be abusive. Before working with Highfields, Ryan would have daily meltdowns, sometimes lasting for hours.

“When I tried to correct him or take something away from him, there were a few times where he would try to strangle me,” said Carol. “There was no controlling him.”

After years of struggling, Carol finally called for help and was referred to counselor Gayla Ignacio in Highfields’ Home-Based therapy program. Gayla began working with the family in January of 2017 when Ryan was 7 years old.

“He is probably one of the most challenging children I have ever seen,” said Gayla. “Carol has made it her life to try and help heal some of that trauma.”

Gayla specializes in Play Therapy with children. She uses dolls and toys to help them open up about their trauma, but Ryan refused to participate with her.

“Ryan does not want to let people in,’” said Carol.

Gayla started guiding Carol on how to interact with Ryan, teaching her how to therapeutically play with him. Gayla was also able to incorporate other therapeutic techniques, like reading books, games, crafts, visual cues, and stories to help him communicate his feelings. Since working with Gayla, Carol has seen significant progress with Ryan at school. He is beginning to overcome his fear of showing emotion.

“He communicates well with his friends, and he will tell a teacher if somebody is being mean, and he wouldn’t do that before,” said Carol. “I deeply believe it’s attributed to the therapy that he’s received and reiterating those things on a regular basis.”

Carol is in a much better place now then when she first started services with Gayla. She has gained tools through therapy and training to help be a better parent and help Ryan with his unique needs.

“It’s very rewarding when I allow myself to realize that he’s come a long way,” said Carol. “He’s excelling in so many ways because of the help he has had.”

*Names have been changed