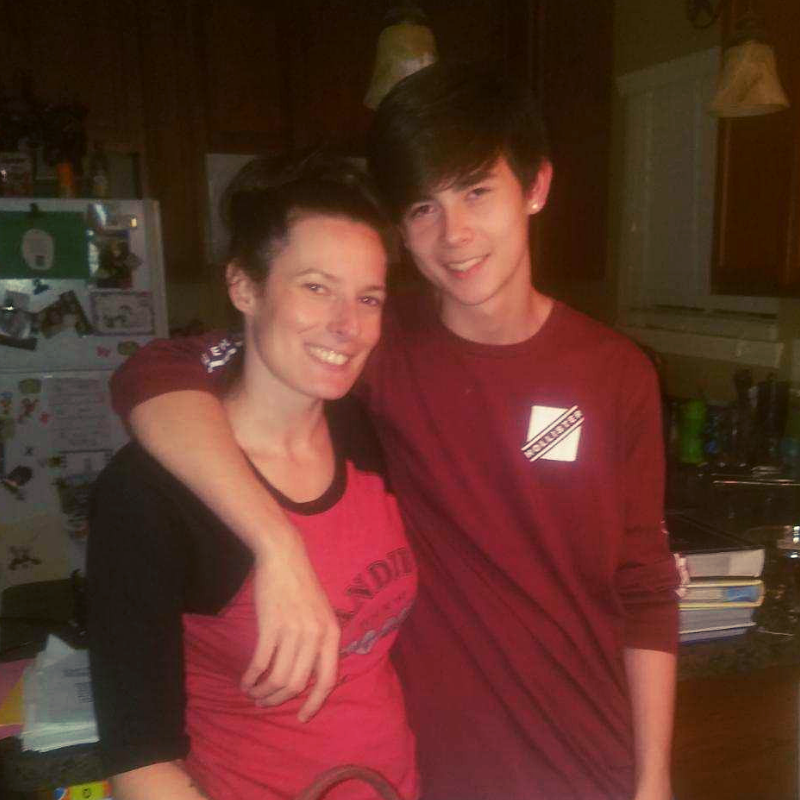 You helped a family overcome multiple issues to see a brighter future.

When 16-year-old Brandon lost one close friend to suicide and two family members to drug overdoses, he became a different person.

“He was a happy-go lucky kid on the honor role at school,” said his mother, Carlee. “Then he turned to drugs and alcohol, and became angrier. I was aware of it and tried everything I could to stop it.”

After a heated argument at their house, Brandon was charged and put on probation. The court recommended Highfields Multisystemic Therapy to help Carlee and Brandon overcome their issues.

Carlee began working with Highfields’ therapist, Tom Kennedy. They met three times a week and talked about the multiple challenges surrounding Brandon, including tense family relationships, drug issues, and how to deal with grief.

Tom met with other family members as well to understand family dynamics, and discuss how improvements could be made.

“We talked about discipline and how to pick and choose our battles,” said Carlee. “Tom mediated discussions and kept us focused.”

Brandon agreed to a psychological evaluation to assess his mental health. He found healthy ways to cope and heal from grief through yoga, mindfulness, and individual counseling.

Brandon could see that Tom was helping him make positive changes.

“It was nice for him to know that he had someone else in his corner,” said Carlee.

Now Brandon is a “completely different person.” He is close to finishing probation and is passing all of his drug tests. He wants to further his education in either culinary arts or engineering.