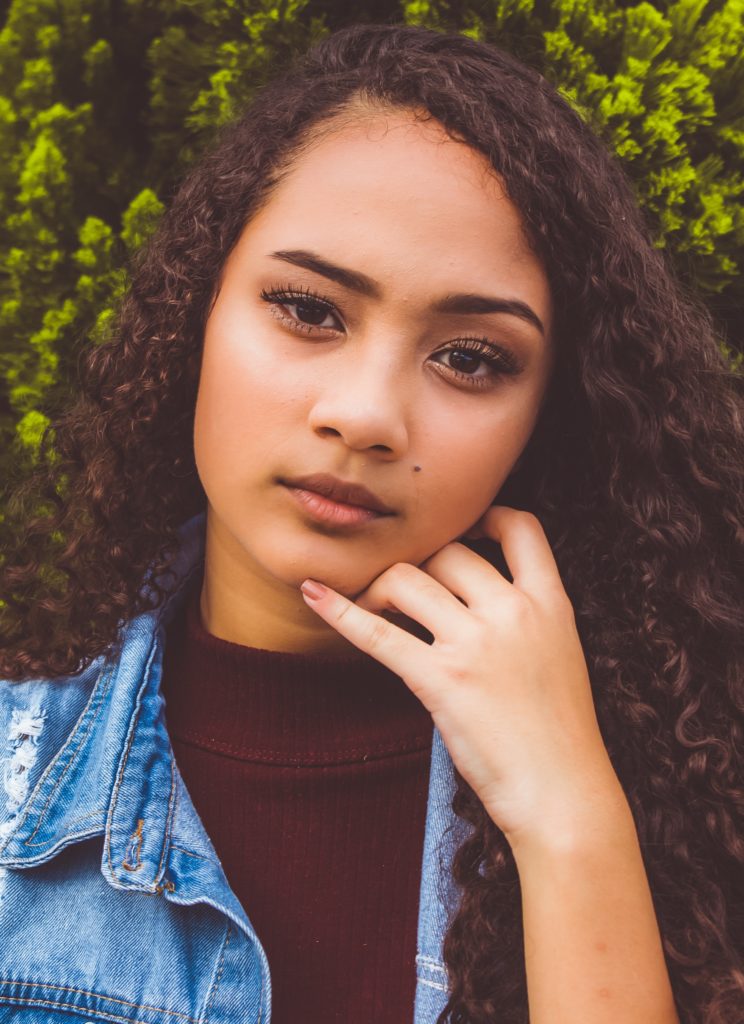 After finally being adopted, Keona and her sister Alyssa thought they could enjoy a forever home. Two years ago, their world was turned upside down by their adopted mom’s passing away.

With no relationship with any of her family members, Rebecca was placed in an impossible situation. She decided to foster both girls that her mother had previously adopted. Keona and Alyssa had already gone through the adoption process once, and now, they were alone again unless Rebecca wanted to help.

“I don’t have any children of my own, and I’ve never taken care of any before,” said Rebecca. “But I knew I wanted to help them.”

Rebecca took in both girls, while working crazy schedules, in order to give them a positive life.

Coming home was a challenge. Alyssa, began acting out from the recent loss she was experiencing. She was throwing fits, pulling out knives and struggling to maintain control of her emotions and aggression. She was then given a chance to attend a behavioral detention center, which she returned home stabilized and strengthened.

It wasn’t until Alyssa came home that Keona begun acting out, triggering Keona’s aggression and unwillingness to stay at home.

“It was only Keona and I for months before her sister returned home,” said Rebecca. “She struggled with jealousy and began to act out.”

Keona struggled with verbal aggression, lashing out at both her sister and Rebecca. She became physically disruptive by refusing to do chores, trashing her room and breaking a TV. Her behavior increased even at school, swearing and being disrespectful towards teachers and being aggressive towards other students.

After limited support from other outside programs, Rebecca and Keona were introduced to Highfields. Beginning with Wraparound, Rebecca soon found the confidence and support she needed to help her new family.

“Keona has made leaps and bounds from where she was before,” said Keanna, Wraparound Facilitator. “She is now self-driven, self-motivated and apologetic.”

Though Keona was still overcoming her aggression she was always eager to be part of the process. She was able to create plans with her family on how to handle social situations and her overwhelming emotions. Once plans were in place, Highfields’ Multi-systemic Therapy was introduced to help Keona continue her progress at home as well as at school.

Keona and her family were introduced to Morgan, Multi-systemic Therapist, in order to address her struggles with the loss of her adoptive mom, troubles as school and jealousy at home with her sister. She made the weekly visits from Highfields part of her routine, actively working hard to create and maintain a positive home atmosphere.

“She has a big heart and was easy to talk to,” said Morgan. “Keona is setting goals, being honest and working hard to keep a positive home life.”

Rebecca, Keona and Alyssa still have bumps to work through, but as does every family. Soon both girls will be officially adopted and welcomed once again into a forever home.

“I don’t know what I’d do without Keanna and Morgan,” said Rebecca. “Highfields has not only given us a voice, but the support we needed to become a family.”