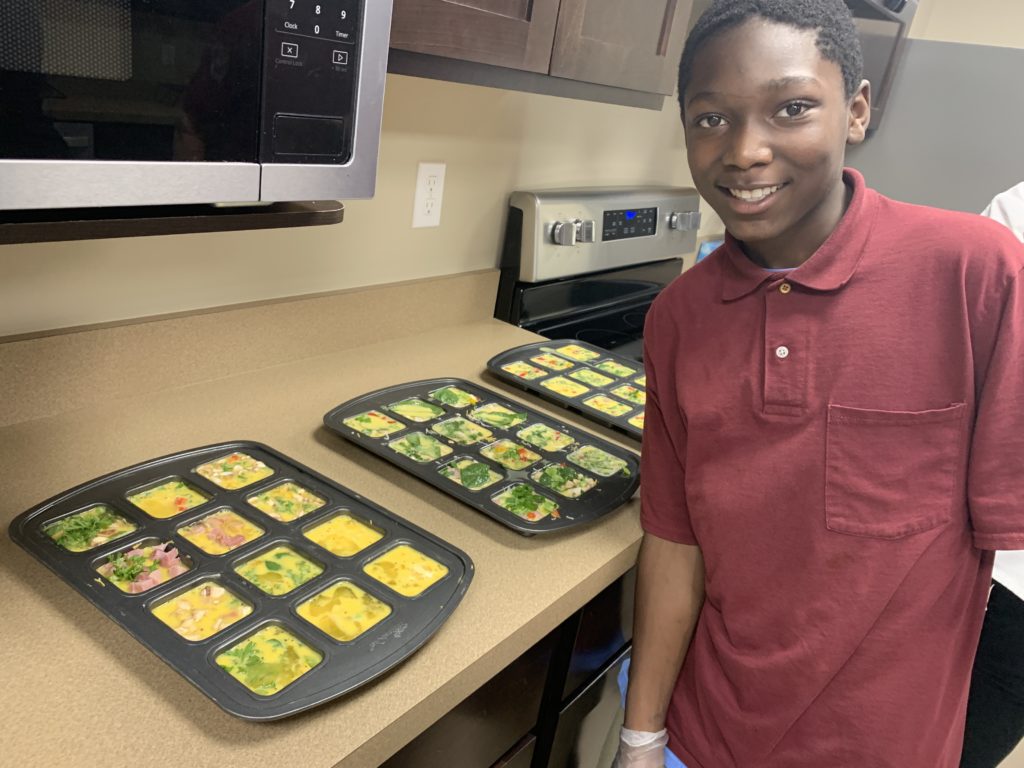 At 13 years old, Donald never expected to be sent to a juvenile detention center. He had let his friends influence his decisions, which led him to street activities like doing drugs, stealing and fighting.

At home, Donald was defiant, aggressive and abused substances, believing that this was his only path in life. His friends pushed him to be independent and make his own choices, whether right or wrong. Unwilling to listen to his parents about the risks involved with his behaviors, he was placed in a detention center to help gain perspective and control his actions.

After a short time in the detention center, Donald was referred to Highfields’ Residential Treatment Program. The program helped him set boundaries with people he interacted with as well as guide him through controlling his anger and aggression. He was able to do this through re-learning the basics of routines and healthy living.

“Highfields introduced me to routines immediately,” said Donald. “They shifted my focus from the things I wanted to do, to the things I needed to do, so I could stay disciplined and respectful.”

Donald was encouraged to maintain a clean room, hygienic routine, and participate in regular chores like washing dishes and making his bed. Though these were tasks he already knew how to do, Highfields reinforced structure and routine as positive discipline. He even learned how to do new things like mow the lawn. With each chore, Donald gained a new perspective.

Donald found ways to cope with his anger by taking deep breaths and listening to music. He uses mindfulness to control his emotions. Through this skill, he is able to ignore negative influences and control his anger.

As Donald developed new habits, he learned how to connect with others on a positive level and communicate effectively. He found the strength to learn about his own personality and interests, rather than following the influence of others.

Donald also pushed himself to be more respectful, especially towards his parents. He learned to rely on them and ask for help when he needs it the most.

“Thanks to the help Highfields provided, I learned how to keep positive habits, choose my friends wisely and listen to my parents,” said Donald.