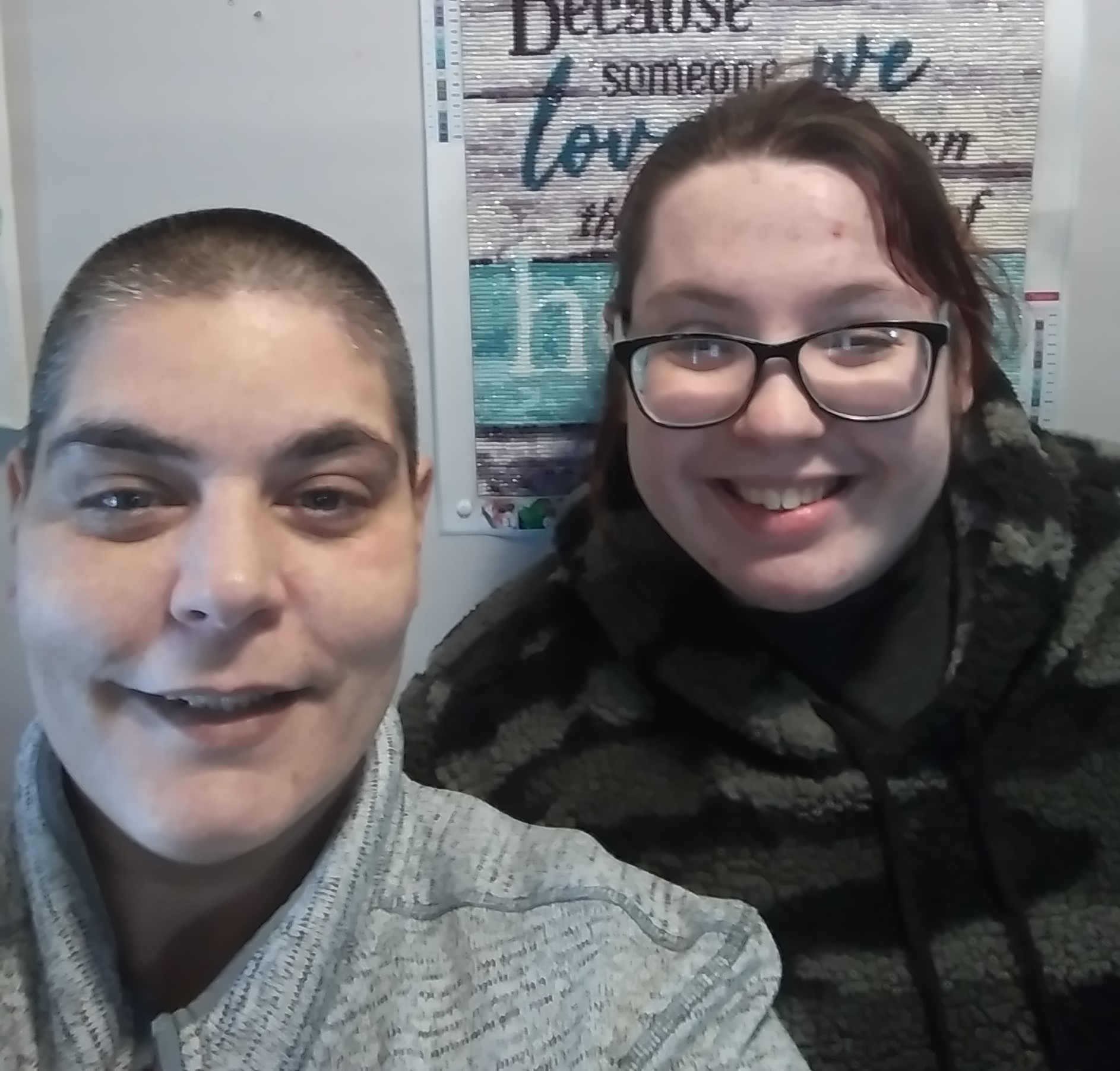 There is a special bond between a mother and her children. For Charlene, becoming a mother was the greatest gift, though it was becoming more challenging than she anticipated.

“My kids taught me how to love and be loved,” said Charlene. “But happiness within our family has been missing for a long time.”

Her sixteen year old daughter, Evelyn, exhibited delinquent and antisocial behaviors ever since she was nine years old. She acted out at home and school, set the house on fire, and held a knife to her mother.

Charlene reacted to her daughter’s behavior by becoming angry and yelling at her to try to get her to listen. Charlene reached out for help from multiple therapy services as well as behavioral therapists and hospitals, but was denied.

“We were close to hitting rock bottom,” said Charlene. “If it wasn’t for Highfields, I’m not sure where my family would be.”

Charlene was starting to lose hope until finally, her family was referred Highfields Multisystemic Therapy program. She felt optimistic and hopeful for a positive outcome.

Charlene was reminded by Highfields’ therapist Andrea Schneider, to stay consistent in disciplining her daughter, and reiterate that every action has a consequence. She learned how to remain calm in stressful situations before speaking to her daughter, in order to set goals for healthy communications. She created rules and set boundaries for Evelyn to recognize when her behavior was getting out of control, and designed daily routines for good habits in school and at home. Charlene took initiative on new ideas, like keeping lock boxes around the house to keep everyone safe from harm.

“Highfields helped give me the confidence to be the mother I needed to be for my daughter,” said Charlene.

With the help of Highfields, Charlene and Evelyn have found a new happiness as mother and daughter. They’ve learned to open up to each other, communicate effectively, and build a safe and healthy relationship.